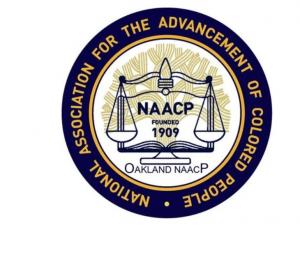 About the NAACP
Founded in 1909 in response to the ongoing violence against Black people around the country, the NAACP is the nation’s largest and most preeminent civil rights organization.

The NAACP’s West Coast region was established in 1944 to coordinate branches in California, Nevada, Oregon, and Washington. We have over 2,200 units and branches across the nation, with more than 2 million activists. Our mission is to secure the political, educational, social, and economic equality of rights in order to eliminate race-based discrimination and ensure the health and well-being of all persons.